The odds of an amateur golfer making a hole-in-one are estimated at 12,500 to 1. Jimmy Shea’s story starts there before the math gets much more interesting. 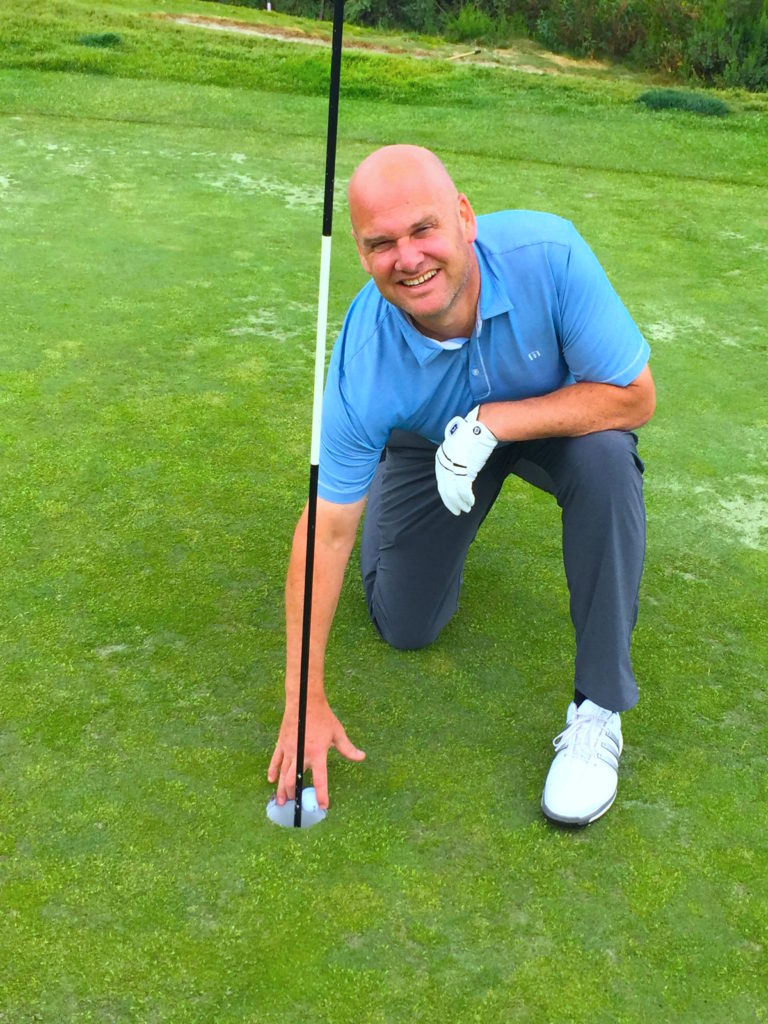 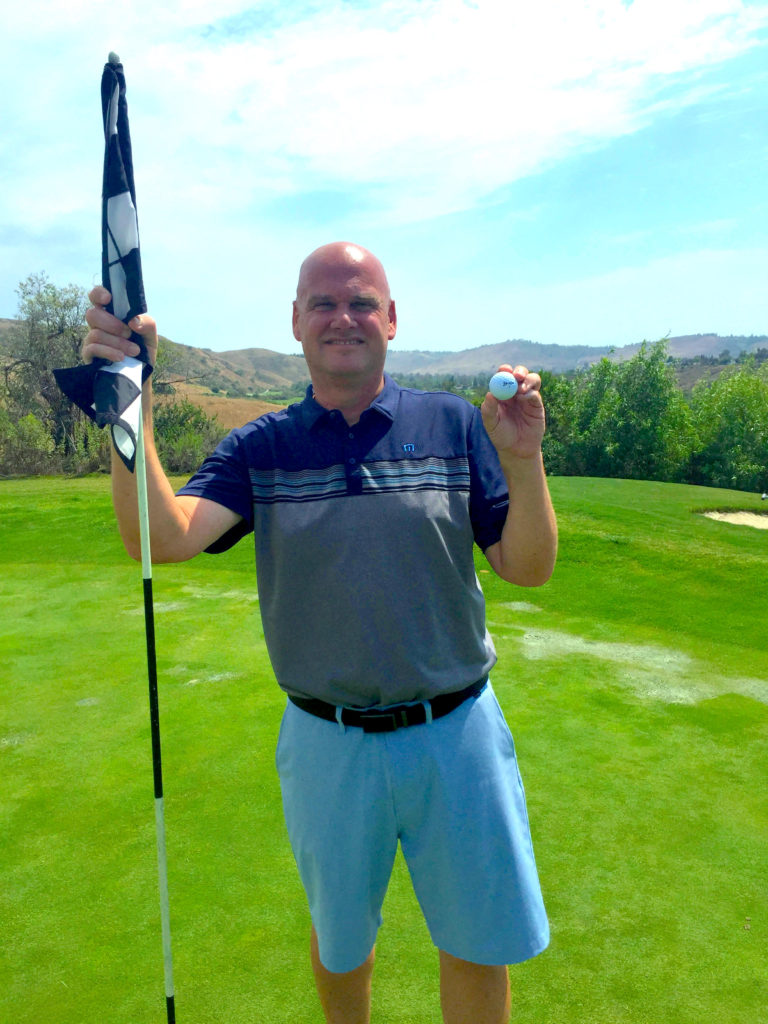 Shea briefly tried to calculate the odds of his good fortune and then stopped, choosing instead to bask in his newfound semi-celebrity status in the clubhouse and his new nickname.

“They call me Ace around the clubhouse now,” Shea said with a laugh. “And I’ve two hole-in-one plaques in the clubhouse. That’s pretty cool.”

Shea is a member at Arroyo and has been playing the course for seven or eight years, often with his Saturday playing partner, Randy Voss, who witnessed both hole-in-ones and reported them on Facebook, adding that Shea “should probably have a bench named after him.”

Get your next hole-in-one at Arroyo Trabuco:

Voss and Shea were paired up as singles around six years ago, Shea said, and have been Saturday playing partners ever since. The pair was playing together when Shea scored his first ace from 149 yards with a 7-iron, a feat first unrealized because the hole was tucked behind a bunker.

“We couldn’t find the ball, so we looked in the hole and there it was. We did a simple high-five and walked off. There was no one else around to see or share it with,” Shea said, adding, “You kind of want an audience around when these things happen.”

The second time in July, Shea did. But once again, the pair was unsure of the outcome of Shea’s 7-iron. “But we did see it go over the bunker.”

This time, however, Course Host Jayro Guillen was stationed near the green. He walked over and the plucked the ball from the cup to confirm the ace.

While there’s obviously an element of luck involved, Shea says the outcomes confirm that the hole fits his shot shape. In fact, Shea said he recently just missed a three-peat.

“I hit a fade on the hole and hitting into the wind seems to help. It’s perfect for my shot shape.”

“Randy’s my good-luck charm,” he said.

Perhaps the only downside to his run of aces at No. 8, Shea said, is that a comfortable tee shot has become a pressure situation.

“Anything less than an ace isn’t good,” he said with a laugh.

Shea has now had three hole-in-ones in his career. And he’s not ruling out a fourth, possibly again at No. 8.

“The confidence is definitely there now.” 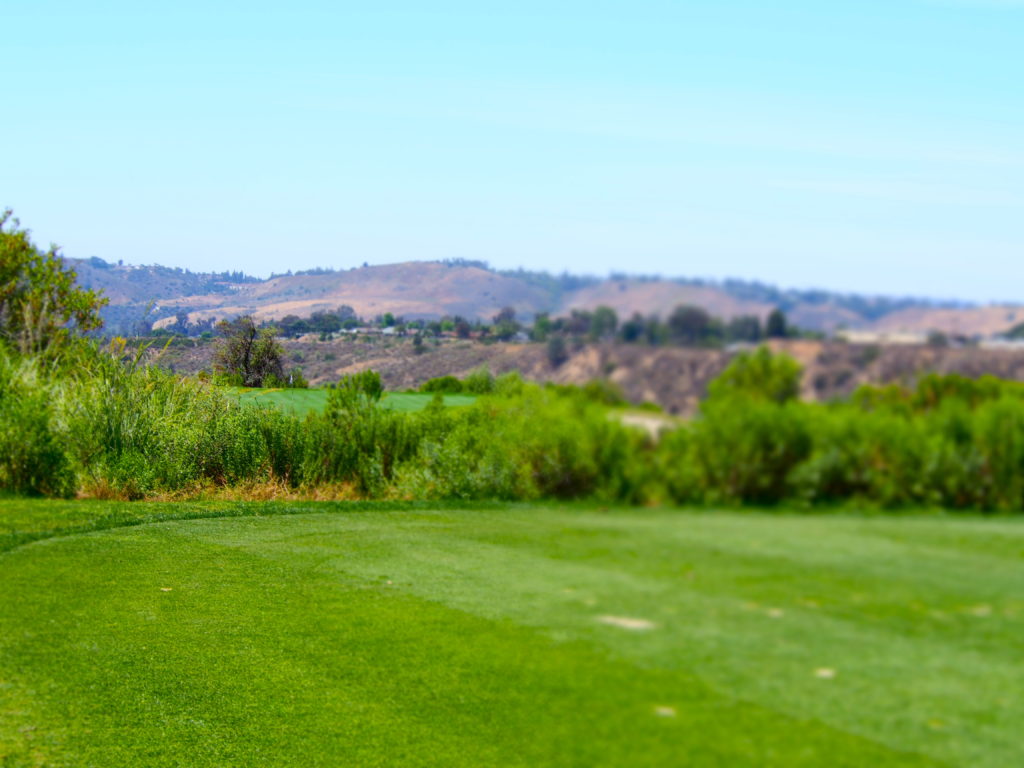 No. 8 at Arroyo Trabuco Golf Club