After carding a 3-under 68 in wet conditions at Hacienda Country Club, Arroyo Trabuco’s Head Professional Michael Block has qualified for his fourth appearance in the Genesis Open at Riviera Country Club in Los Angeles. In this video on the Arroyo Trabuco Facebook page Michael talks about the state of his game and what he’ll need to focus on to be successful at Genesis.

This is Michael’s second PGA Tour appearance of 2019. He previously partook in the Desert Classic in La Quinta.

Do you want to be part of Michael’s gallery when the tournament opens on Feb. 14? Then follow the link to purchase tickets: 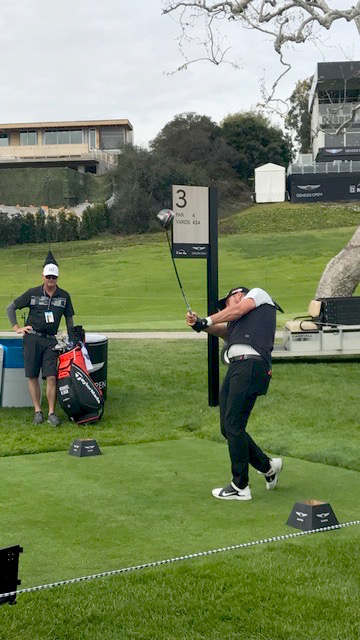 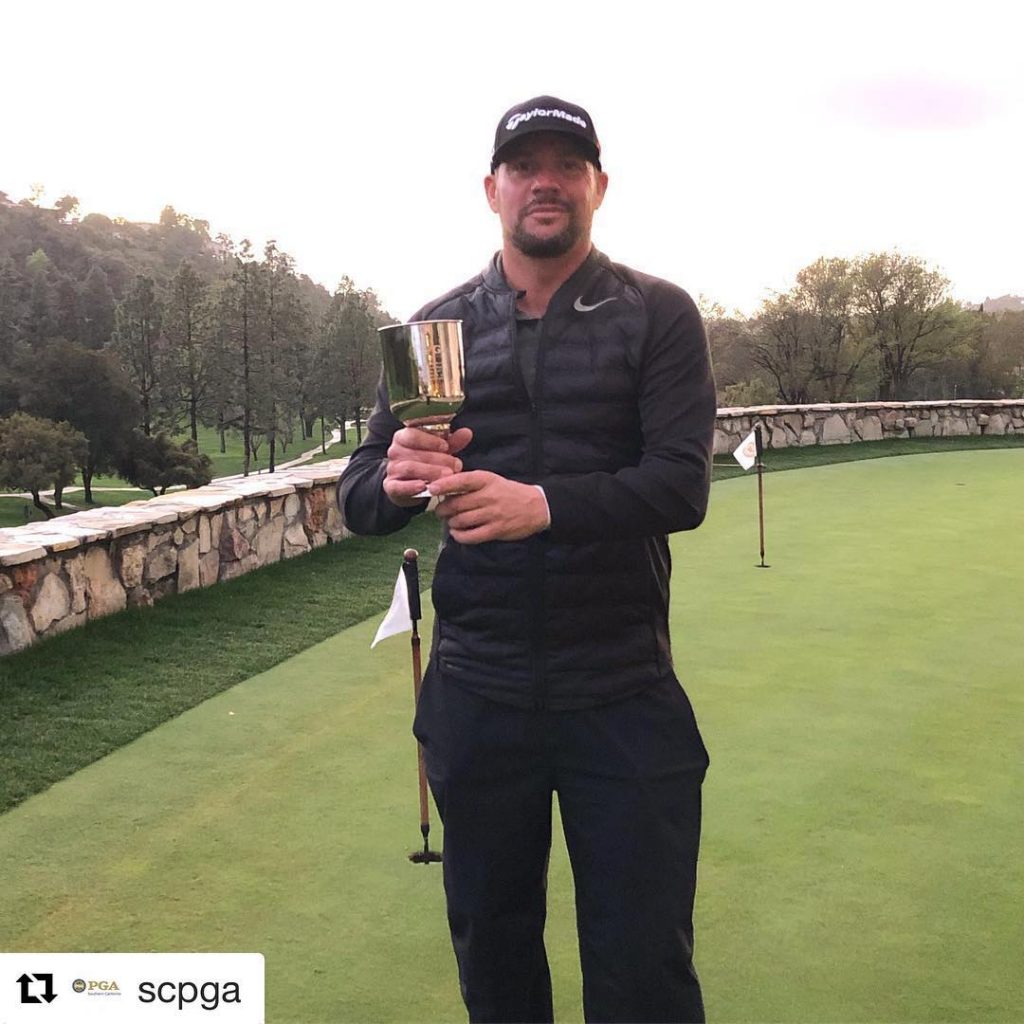