Michael Block’s media march toward St. Louis and the PGA Championship continues with this video feature on Road to the 100th PGA Championship. What great attention Michael and his story are receiving!

There will also be more air time for Michael during PGA Championship week at Bellerive CC next week. He’ll be appearing on The Golf Channel’s Morning Drive on Tues. at 6:40 a.m. and he’ll also have a taped lesson piece air during coverage of the tournament.

Michael has also cut a series of videos about the course and his preparation that will air on Arroyo Trabuco’s Facebook page next week.

Congrats to Michael for all the well-deserved recognition and best of luck to him at Bellerive! You can catch all the action from St. Louis with us at O’Neill’s Bar & Grill! 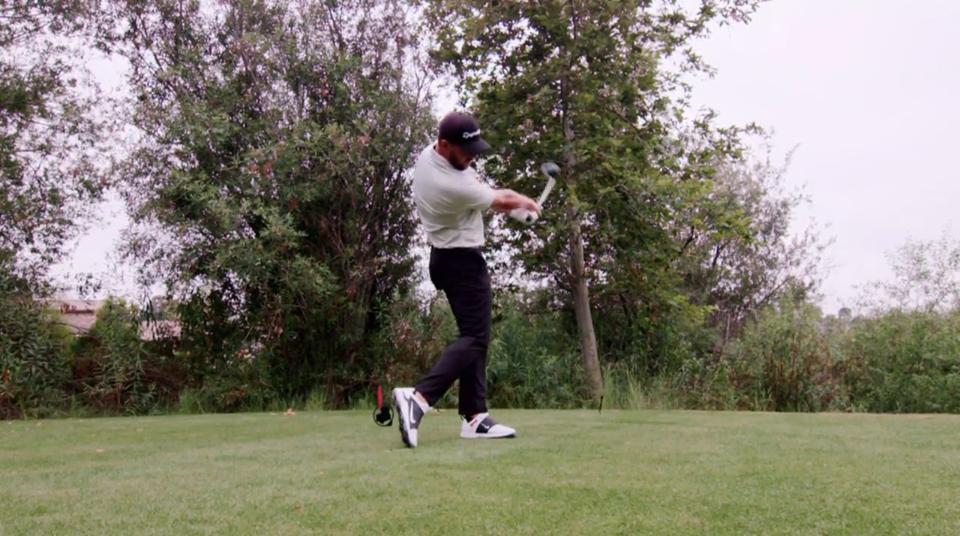